“A well-crafted plot and snappy dialogue.”

Available for Kindle from 29th March 2019

Just look at the early reviews …. 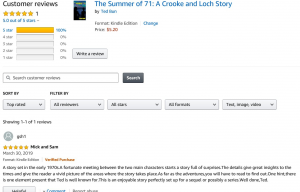 The Haunting of the Harlequin Goat: Revenge with a supernatural twist 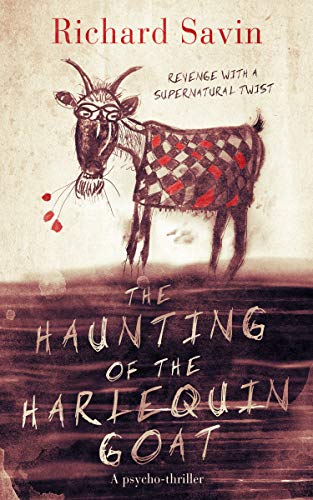 Psychologist Lydia Kroll gets a new patient … and ends up investigating a haunting that involves a goat, a scarecrow and a dancer.
Tension abounds from the opening line, “The last of the light was fading.”
The story takes the reader from the hustle and bustle of big city life to the prejudices and introversion of small-town life. As we follow Lydia from her shower to an abandoned house on the edge of town in a quest to find the source of her clients haunting.

There is a twist. The humour that underlies the story.

I heartily recommend this very well written story by the author who brought us The Girl In The Bakers Van, which as a romance set in wartime Europe belongs in a totally different genre 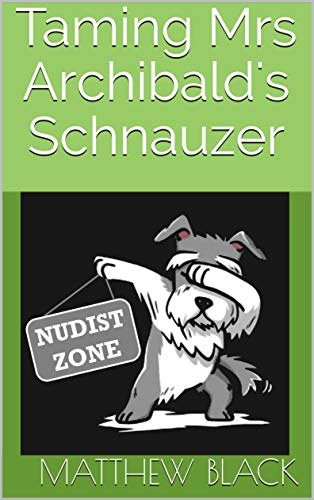 Once again Matthew Black takes us back to the Hidden Lake Naturist Club for more fun and frolics with the Dixon family. This time Brad gets involved in club politics “Brad Dixon Eco-Warrior” and well if you know Brad …
It is a totally absurd and very amusing read.
No Schnauzers are hurt in this story! 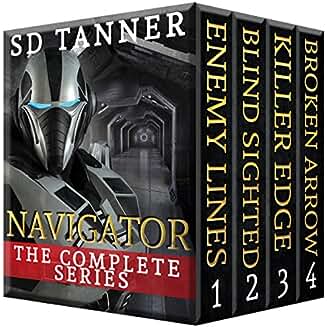 Four books in a series sold as a single unit.

An all-action Sci-Fi adventure based on Earth, very soon. Alien invasion. Mass destruction and a brave group of survivors fight back. A rather similar story in some ways to Independence Day (the movie) none the worse for that.

The characterisation is a tad thin as is the rationale for the final attack but by the time that happens you are at the 95% point so why worry.

A Change of Nature (The Rents Series Book 2) 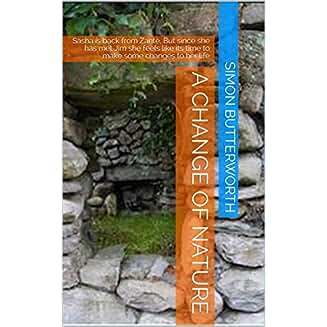 I really wanted to enjoy this the second book about the young Irish naturist Sasha.
Home from her holiday in Greece Sasha is determined to carry on with her naturist lifestyle. I found her undertaking some very high-risk activities and fretting a lot about minor issues. Getting naked in the woods but worrying about a boy she doesn’t like claiming they had a coffee date.
I am not a fan of the narrative heavy style of writing which I suppose didn’t help.
A 4 star idea dragged down by the telling.
2 Stars  Uninspiring 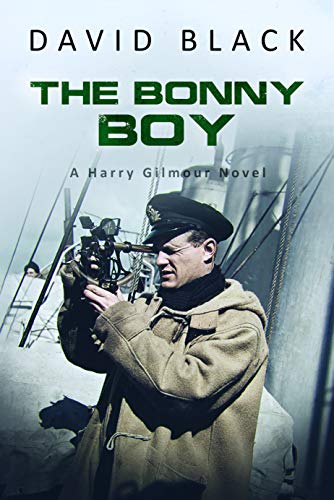 Another episode in Harry Gilmore’s undersea war.
The tension and wonderful descriptive work are all here. The characters are well observed and empathetically written but…
The exploits are starting to merge into a single blur. The only real difference between this and the earlier books is that Harry is now in charge of the periscope and planning the attacks.
Still a good read, I’m not sure how many more stories it can continue.
4 Stars, slowly losing momentum 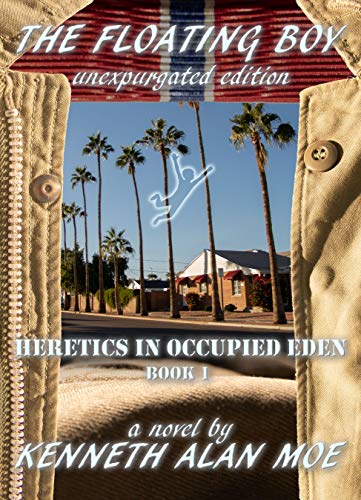 A book that takes you on a metaphysical pathway through a complex weave of beliefs and non-beliefs while remaining thoroughly entertaining.

This is a new expanded version of the story of Cloud, the eponymous Floating Boy, from his early child hood through school and Vietnam and from an evangelical Christian church member to atheism. The story is littered with anecdotes and personal histories of the interesting casts of characters. The school bully, the childless spinster next door, the couple living opposite.

In other section of the book, we follow the life of Terp, who is destiny is wound up with the Floating Boy.

I found myself empathising with Cloud’s father, Lloyd far more in this expanded version of the story. Which is part one of the Heretics of the New Eden series

If you enjoyed Robert Pirsig’s Zen and the Art of Motorcycle Maintenance, you’ll love this book. If you found it heavy going the lighter, humorous, touch of Kenneth Moe could open it to you.

5 Stars Book of the Month (February) 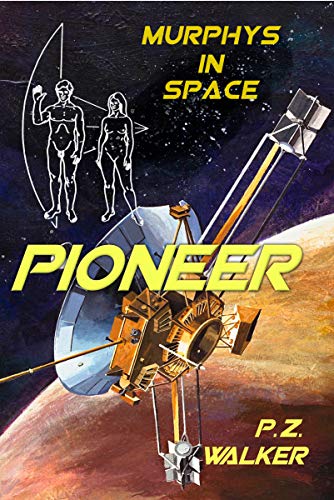 One day you are an Air Traffic Controller, who sees strange faces in the radar screen.
Then you discover your wife’s uncle has left her something in his will.
Then your home burns down
Then … Well read it and find out!!I think PZ Walker has either been inspired by the old TV Show “The Twilight Zone” or the producers should hire him to write for a new series!
5 Stars Well worth the read! 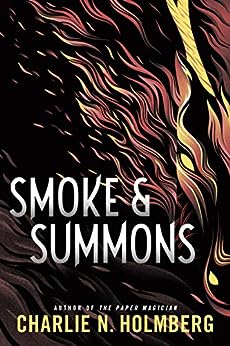 A slightly more adult than young adult book from the prolific pen of Ms Holmberg.

Sandis the central character has been kidnapped and used as a conduit for evil. The young girl, an orphan alone in the world apart from her co-kidnapees, survives by keeping a low profile. She is suddenly scared by the death of a colleague she makes a run for it. Alone and on the point of recapture she meets Rone a young man of devious means comes to her help.
The story is tense and edgy with more than a hint of evil magic. Well written and very engaging. A page-turner worthy of the name!
While it works as a stand-alone story right up to the very end, the final scenes are very much about setting up part two as a separate book, my feeling is there are at least three stories with these characters.

5 Stars Book of the month (January)