The Curse of Panther Creek

A great mixture of fantasy and eco-warrior features in a story of a couple that nothing goes wrong for, except being childless, until a coven of witches arrive next door.
But then the unexpected starts to happen around the couple, not too them but around them. This is despite the efforts of the witches next door …. There is a nice twist at the end too.
Well written and engaging I liked this story.

Starts off with a good idea …. worn out priest seeks change of life … goes on a nude cruise (through space) It actually delivers the plotline in the end.
However I found the detailed description of the theology and the actual words of the littany went on too long. Later in the story I found the dialogue getting a little bit too childlike.
It probably deserve a 4* rating but it left me unconvinced.

Then book two gets worse and worse ….. Childish dialogue, no real plot sorry 65% read I gave it up!

Marks of the Forbidden (Defenders of the Earth Book 1)

No Peace in Exile (Defenders of the Earth Book 2)

The Windigo (Defenders of the Earth)

If you have time to fill with some fantasy fiction
Book one was …A different type of super hero to save the world aided by a different kind of super heroine.
Tattooed warriors against a rogue state…
It is an awkwardly paced action story but managed to hold it together long enough to keep me reading

Book two was … more of the same

Book three was ….Poor, the whole emphasis of the book in terms of characters has switched from the Defenders and the Volva to the Choosers. There were also huge sections of philosophical discourse rather than action, which is a bit confusing for what started as an action story series.
The action when it happens is world shattering …. and pretty fatal.
I was also disappointed that story threads are deliberately started and then just abandoned
Another series starting off with a promising premise going down hill…. 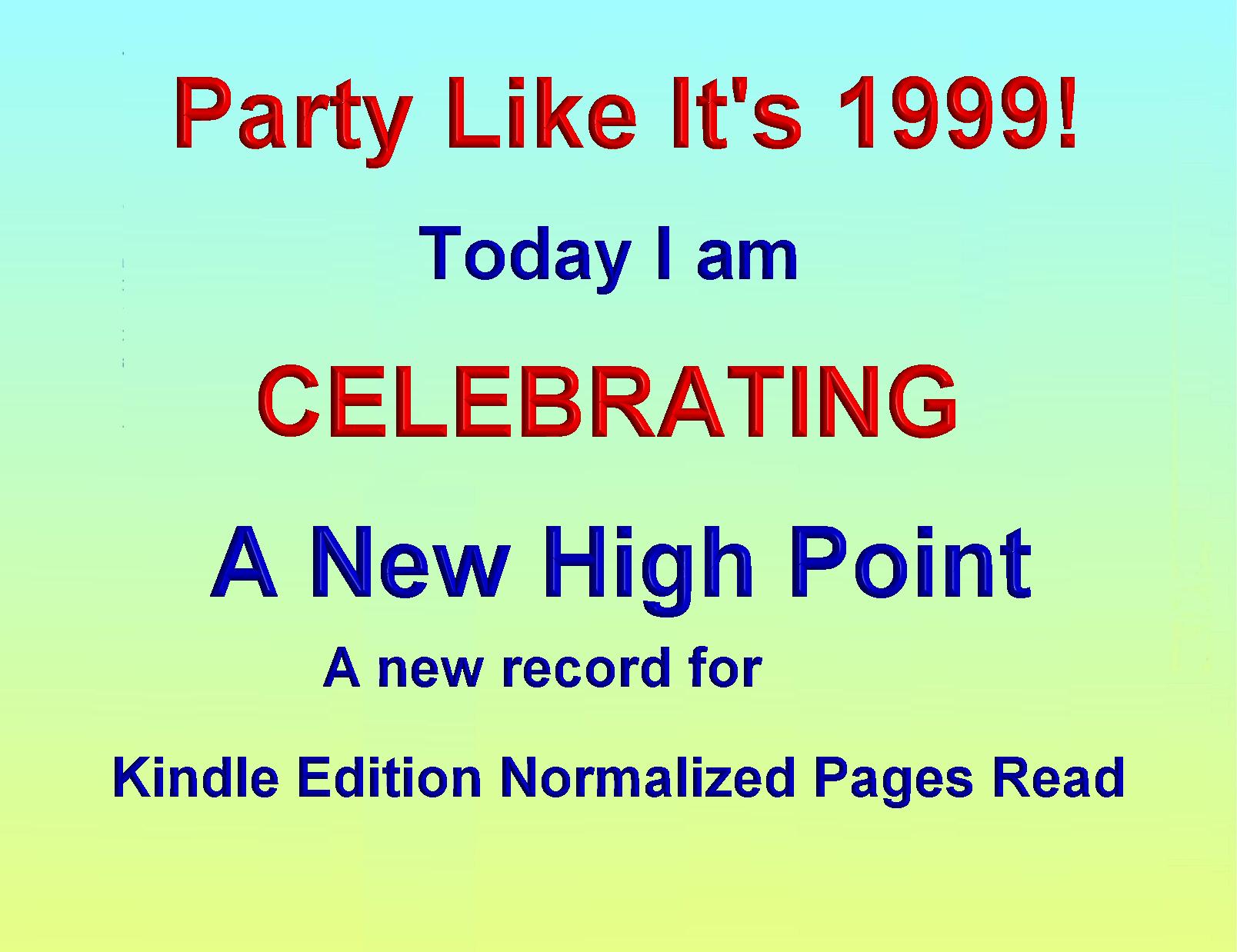 I’ve been so busy this autumn  getting A Spring Break at L’Abeille Nue ready for publication so this has gotten a little behind.

Not a bad book nor a great yarn.
Death and mayhem on a Nude beach. A beach that provokes massive anger in the rich men around the area. That commands great loyalty from the dozen or so users.
No grounding in reality … but fun all the same

What A GOOD READ!
The story of a an American man whose European roots turn out to be rather different from their day to day life is also found in Anders Zorn; Unveiled.
This variation is slightly more ‘Magical’ a giant …. human sacrifice all set in a magical location on the NE coast of the island of Ireland. A very enjoyable read.

The Redemption of Anna Petrovna

An excellent tale set in the corrupt world of a city in a former socialist republic. A world run on graft, bribes and favours where who you know and who they own are your passport to success.

In this city is Anna, a young woman with a life plan … for it to work out she needs to avoid coming to the attention of the gangsters. Will she succeed? Will her plan come to fruition? …. Could ever have?

by Wendy Steele (author)
Light fluffy rubbish. The main character spends an inordinate amount of time in tears (mainly of self pity) and in turning down offers of definite lust and possible love ….

I followed the link in an advert and rather glad I did … I mean a book called Pendragon has to have something going for it!
I discovered a well written Fantasy Romance novel,
Newly married Rowan discovers Pendragon home of the very dysfunctional Caradoc family over the generations. At Pendragon she finds herself involved in a romance that has run through the centuries … and involved her family in the past.

Well written with good characterisation and a strong narrative.

by Agatha Frost (author)
Light and Fluffy like the cakes the heroine bakes in her cake shop ….
I get the impression although the Author claims “She lives in a quaint village in a sleepy corner of England,” that she is not English. Her grasp of the financial realities of buy a house and a shop in a Cotswold village is missing!
I’m not sure about a CID DI being based in the village Police Station is authentic either, but in a buttercream world everything is possible.
Easy reading if you can suspend reality!

My third book by Lucinda D Davis in the past few weeks, and probably the best of them, a full 3 stars! Although I am still not convinced about “Police Process” for example it finishes with a grand reveal ….
Good little plot, well written let down by the poor research and depth of characterisation … I hope Alice (the Black Horse Inn’s resident ghost) has a bigger role in the rest of the stories as she was the most interesting character.

I get the feeling I was over generous with my Amazon review, Fair plot idea poor delivery.
This short book didn’t work for me.
I thought there was no explanation of why the heroine wanted to become involved in the investigation.
A slip in the timeline, with a day getting lost
A complete miss-representation of how a law enforcement agency would deal with ‘innocents’ on the edge of an operation – false imprisonment ?
Shame that silly mistakes have wasted a nice idea, good use of language but ….

A neat little Cosy Mystery …. I am started to get a little jaded with this series and they are getting a little ‘samey’. So I’ll take a break before reading more

Unimpressive easy read, a fair enough “Who Dunnit” as far as the plot and storyline goes.
Spoilt for the British reader by the misunderstanding of the level of social support available to the long term sick and the “Free at the Point of Delivery” NHS. – Which actually messes up part of the motive of one character.
I will check out some of the other stories as I found the two lady mystery solvers interesting characters.

An Amazon Kindle first offering … I got it for nothing and sadly that is what it is worth. A sword and sorcery type story with lots of strange names and unrevealed hidden powers for the baddies to suddenly wield … Stopped reading after a hundred or so pages and not planning to start again.