Ruth is a young woman, she is on the verge of her divorce from a controlling husband. She sees her divorce as a liberation, her D-Day! The day she regains her freedom. A day worth celebrating. A day for sticking two fingers up at her soon-to-be absolute ex!

Her first decision is how to mark all three days in one action.

The story of D-Day for Ruth was inspired by the cover image (used with kind permission) by @nudismnu.

I had asked on Twitter for a cover image for the next NBL Solutions story. This missed the brief by a considerable margin. Melody is a lady of a certain age and generous proportions. Ruth in the image is much too slim, young and agile. The image needed a different story. This is it!

Once again I found myself writing in a female voice, something I feel comfortable doing. I’ve not been criticised for my tone or phrasing by a female (yet). I read several segments of this as a work in progress to the Creative Writing Group (thank goodness for Zoom!) and the lady authors all managed to empathise with Ruth!

D-Day for Ruth is a Novelette, 10 000 words long. Amazon included it as a 90-minute read. Which makes it ideal for a day’s commute, a flight, while ignoring the TV News or just lounging around the pool!

Yes, A Christmas Sale in November …

but it does give you time to plan, order and gift wrap these fun books (or you could just tick the Gift Wrap option!)

Give someone the gift of naturist fiction,

An ideal Secret Santa present! Laugh when you see how the recipient reacts … or doesn’t!

Just click a link on the left to buy!! 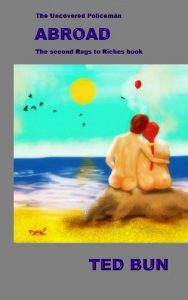 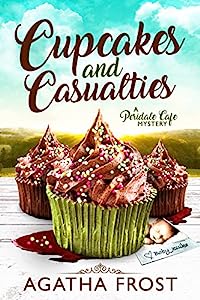 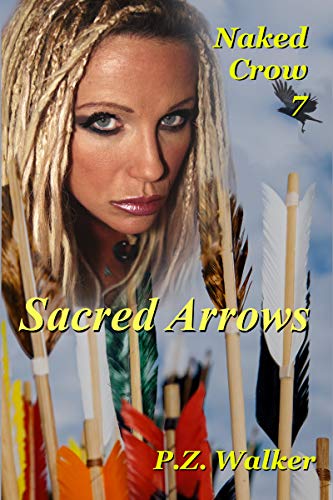 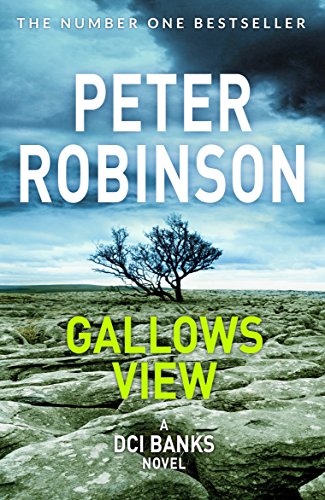 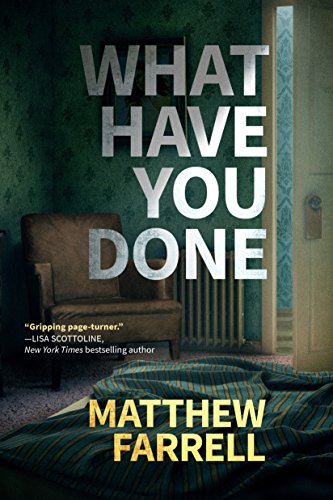 Announcing the New Cover Art for the Rags to Riches Series

I have been fortunate to be given permission to use the images from Andrew Chambers to use as the cover art for the Rags to Riches (the Uncovered Policeman) books.

Andrew, who was the creative talent behind Chamber Cards and now runs Chambers Concrete, making concrete candle in Byfleet in the UK. Sounds whacky but take a look, I recommend them for that ‘awkward’ gift purchase. https://www.chambersconcrete.com/

So the New Covers

Starting with the original story ….

We meet PC Adiscombe and he meets Beatrice Johnson

A holiday in the South of France … Hand luggage only?

Back to some real police work

Email Subject; Made for TV

Ted ,great job, once again. Having read Andrew’s books recently made the story that much more enjoyable. I was also impressed with the Stonewall Jack storyline. I know Bea really pushed your patience in this one but it was well worth it. I also made sure to recommend Andrew’s trilogy in my review because without his good work this story wouldn’t have been possible

Once again excellent addition. I’m sure you’re getting ready for the summer season. It won’t be long. It’s already pushing 90F here, so it shouldn’t be much longer now for you.  Scott

Email Subject; Re: Made for TV

Thanks for the great review of the new book, I might have been able to do the story without Andrew’s book BUT having said in a review of one of them that it had the makings of a good TV drama … I asked Andrew for permission and we batted the idea around for a few messages which helped focus me on Rags to Riches story rather than Holding Briefs.

Bea wasn’t too bad really. Although she was a bit tangential at one stage and I had to chop quite a bit of the story out. It was Rags wanting to tell another story that was the problem! Then Fran and Jerry were on at me … and the ‘foundationers’ who you’ll get to meet one day soon.

It looks like the weather starts to change next week … so I’ll have to get busy on the pool and the garden (or get Jerry to do it!!)

Be safe and take care in the sun

Announcing the publication of The Uncovered Policeman: Made for TV , Rags to Riches book 9!

The 9th book in Rags to Riches series is to be released on the 13th April.
Yes, Friday the 13th! A very inauspicious day for launching a new book or is it? To compensate for all the bad luck associated with the Friday 13th, a chance to read this happy story at a great price.
Available NOW  for pre-order at a special price of

(The normal price, £2.99 will apply after publication!)

An email from an old friend piques the interest of Rags the Uncovered Policeman (retired).

Hi Rags,
I have had a visit from an old neighbour of mine and Gill’s, from back in the day. A guy called Ian Francis. He works in the TV industry, something to do with making light entertainment programmes. He is looking for a venue to make a drama programme. He visited us but after we had talked it through we decided that we couldn’t offer consistent enough weather for making a drama over several weeks.
Consequently, I suggested your place in early spring might be better. He said he would get in touch. It all seems really genuine, unlike some of the documentary programs we get asked to participate in. Give him a listen.

Rags’ place?
The popular holiday destination, L’Abeille Nue. A naturist resort in the French countryside between the historic cities of Carcassonne and Narbonne.
Who is making the show?
What is it all about?
What help is needed?
Who else involved?
How will it help their business?
Will Rags and Bea do it?

Three stories following RNVR (Wavy Navy, Royal Volunteer Officer in World War 2) Sub Lieutenant Harry Gilmore, from non expectance and bullying aboard a capital ship to successful submarine officer. Great ripping yarns stuff, weakened slightly by having an obsessive senior officer trying to destroy his career over a instance early in book one.  The rate of attrition of the RN Submarine Service being such that in reality Gilmore was unlikely to a threat to the Senior Officer for long! But I nit-pick.

Nice little cozy mysteries set on the NW coast of the USA. The central character is Miss Goody Two-Shoes, her friends are wonderful and the love interest is a rugged good looking detective. Wonderful escapist froth, book 3 is ready to read!

Death on the Line by Derek Fee

Better than Rebus. As the Scottish detective slowly became a less interesting character dealing with more complex crimes; Ian Wilson’s character is slowly coming to life. The story is a case of murder and Wilson’s almost only friend,  is that almost his only friend or his only ‘almost’ friend, is wounded.

Corruption and  old allegiances of Ulster not with standing Wilson goes after his man.

Song of Edmon by Adam Burch

I don’t read much Sci-Fi these days. Too much of it is fantasy with new words for existing technology. This one starts that way. However it gets going in Dune type political model. Apart from the fact that there could be no life on either side of a non rotating planet .. it is a clever story of power and manipulation.

I hit a bit of a problem, I thought I had a Rags to Riches short story that could be published for the England and Wales Bank Holiday at the end of August. No such luck, the story is at 18000 words and still not at mid point, so watch out for the next instalment in the adventures of the Uncovered Policeman in the next month or two.

To make up for my missing that deadline I ran a free book promo on Amazon offering The Uncovered Policeman Abroad as a free download. On August 26th it was top seller 726 in the  Amazon UK Kindle  All Books chart!

Out on Kindle Friday 30th June

The family Album is the 7th Rags to Riches story featuring Rags the Uncovered Policeman.

The story starts where the Caribbean Blues finished, featuring almost all of the cast of the series to date as Rags and Bea find themselves embroiled in a plan to reconcile Bea’s Mum, Sylvia, with her brother Dave.

Will it be a happy reunion or will fur fly?

Whichever, Rags, the Uncovered Policeman will be there with his camera to record it all for the Family Album.