Having a Kindle Family sharing arrangement with the delightful Mrs Bun gives me access to some books I would not normally select. This week I read  two crackers I want to tell you about. 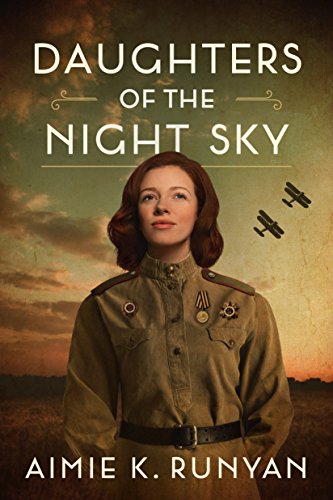 Daughters of the Night Sky by Aimie K. Runyan

What a fabulous story, told through the eyes of one woman the story of the ‘Night Witches’ an all female bomber regiment of the Russian army from the start of the German invasion of Russia to the fall of Berlin.

It is a well written and captivating romance set against the barbaric background of the bloodiest fighting of World War 2. Both Katya and Vanna are serving as fliers in the Russian forces in separate war zones, so this is a long distance affair!

The strength of the female characters when confronted with deprivation, humiliation, hatred and violence, and all that from their comrades in arms, is impressive.

The second story from the Kindle Family Share is set over much the same period of history is:

The Nightingale by Kristin Hannah 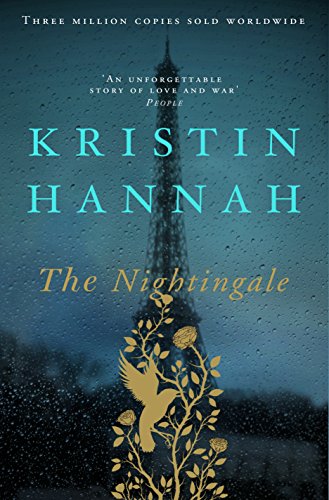 Set in France during the second World War this book follows the lives of two sisters as they struggle to survive under the brutal Nazi regime that followed the fall of France in 1940.

The murderous attacks on the refugees escaping the fall of Paris, the treatment of the Jews and Communists and their transport to the concentration camps. The appalling hardship of the women left behind, the lack of food and energy for cooking and heating.

One sister struggling with a family to protect, the other, the black sheep, trying to fight back. In the background the father who was destroyed by the 1914-18 conflict and was unable to care for his girls. The young communist criminal prepared to kill any and all who try to stop him.

An ending worthy of being called an ending making the difference.